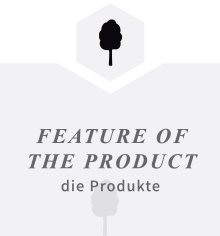 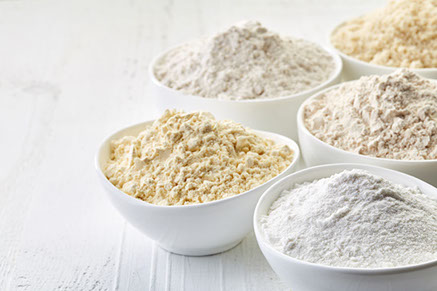 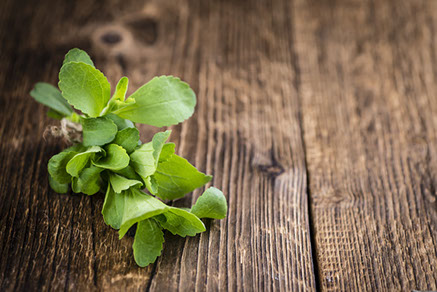 Gluten, also known as wheat gluten, wheat bran, wheat protein, etc., is a protein found in wheat, mainly composed of two types of Glutenin and Gliadin. These proteins give adhesiveness and elasticity in the wheat products, which are not able to be digested and absorbed by the gluten-allergic human. They could also block the absorption of other treasured nutrients in body. As a result, gluten-free foods have been developed for the sake of gluten allergy. A "gluten-free diet" is food that does not contain gluten. For people without gluten allergies, the gluten-free diet is considered a light food. 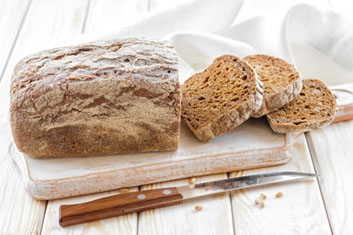 About 1% of people around the world suffer from gluten allergy, known as celiac disease or gluten-sensitive enteropathy, an autoimmune disease. With this disease, immune cells can react with gliadin due to the presence of specific genes. When a patient eats gluten-containing foods, it can cause undesirable immune system reactions in the intestine and cause intestinal villi damage. Diarrhea, abdominal pain, bloating, weight loss, joint or skeletal pain, fatigue and anemia, and other clinical symptoms, in long term may lead to lack of nutrients such as: riboflavin, vitamin B12, folic acid, niacin, vitamin D, calcium, iron, zinc, magnesium, calories, protein, cellulose, etc., and increased risk of osteoporosis, growth retardation, short stature, etc., so celiac patients should avoid gluten foods.

Stevia : A better way for your great health!

Obesity is caused by many factors. Diet is one of them. Excessive calories and sugar intake have been considered as a dietary factor that leads to overweight and obesity. Prevention of obesity and diabetes starts with reducing the intake of sugar (sucrose). And in the prevention of diabetes, studies have shown that compared with sucrose, stevia helps to reduce postprandial blood glucose and insulin levels. Also because of stevia is a low-calorie sweetener, so it can also help diabetics control their calories – carbohydrates and sugar intake. Therefore, "Stevia is not only suitable for healthy people, but also for people with diabetes." 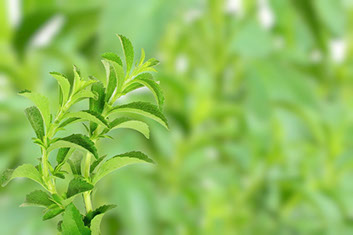 The wild Asteraceae bushes, originally grown in Brazil and Paraguay, have the scientific name Stevia Rebaudiana. The leaves contain some chemicals and have a strong sweet taste. It is a purely natural product that has been eaten by humans for centuries. It has been widely used in many countries in recent years. There has never been a half-confirmed case of health hazards. Dozens of rigorous and detailed toxicology tests have been passed around the globe, demonstrating that they are completely non-toxic. It has no calories, balances blood sugar, prevents tooth decay, and is stable at high temperatures so it can be used as a substitute for sugar and other sugar substitutes in cooking baking. 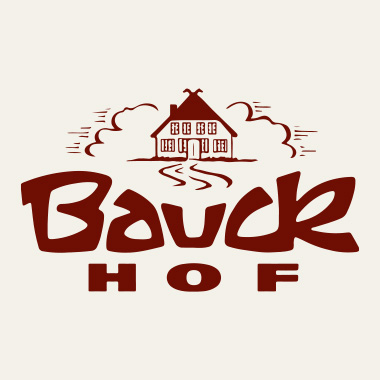 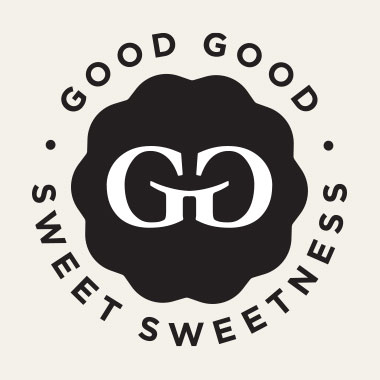 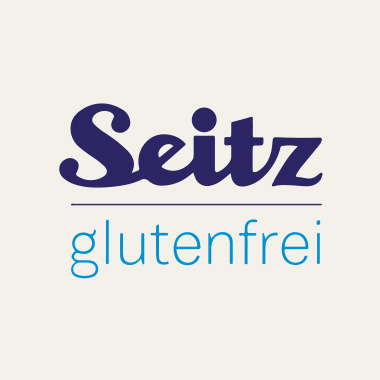